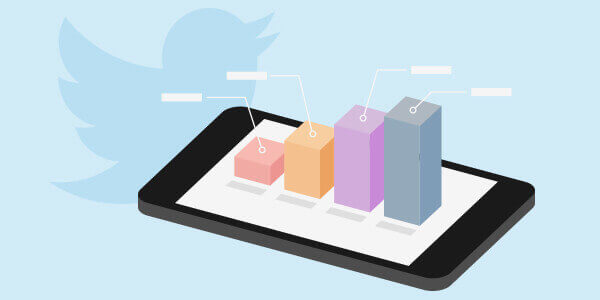 We solemnly swear that we are up to a lot of good.

Lots of people like to think that books have no place on Social Media. They deny to think that printed paper can coexist within the Social Media world. However, we do not think that way. We believe that a place like Twitter can help to spread the word about a book series. A good example of this is the Harry Potter books. This community created a book club under the hashtag #wwbookclub and it is widely followed. Today we are here to talk about the #HarryPotterBookNight. Thousands of fans gathered around the world during one night to read the Harry Potter books. Let’s see how Twitter behaved during this magical night.

We decided to track the hashtag #HarryPotterBookNight since before the D-day to see how Twitter evolved. So we started analyzing since January 20th and stopped the tracking Today. It is very easy to create a real time report with Tweet Binder. If you have a plan you just have to follow these steps and if you don’t, you can purchase it form here. The numbers for #HarryPotterBookNight are incredible:

Having 7,175 people tweeting about a book for a whole night is not an easy mission. But wizards can do anything! They even achieved 108,082,255 potential impressions. These are great numbers that make us feel very proud about this community. Harry Potter fans are no joke on Twitter. Let’s have a look.

The numbers on impressions and reach automatically give us a clue on the number of followers some contributors may have. So, first, let’s have a closer look on the most popular accounts of #HarryPotterBookNight: