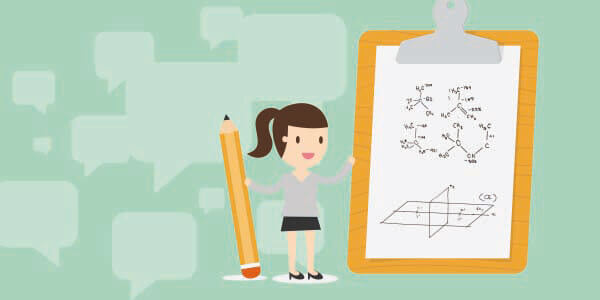 There have been plenty of times when our customers and some users have needed to compare Twitter data from different years. If you run the same conference year by year or you run a periodical campaign, being able to confront statistics it’s really important to come up with conclusions and to get to know the real evolution of the usage of your hashtag and its impact.

Thanks that Tweet Binder has full access to Twitter data, we can offer reports from every time gap and we can offer comparative data. Let’s work with the @rolandgarros final’s data.

Yesterday took place the Roland Garros male final where Rafael Nadal played against Stanislas Wawrinka, millions on people were watching and tweeting during the match. We are going to focus on how the Roland Garros’ Twitter official account tweeted during the special day. The account shared 163 during the journey, and only 33 of them where RTs and 5 conversations. So our first thought is that the account takes really tried to engage with its followers and does its best to generated original content. It also relevant to note that from those tweets posted more than the half included links or pictures.

In fact, the most liked and most retweeted tweet sent by @rolandgarros was one that included a video with a really impressive point scored by Rafael Nadal.

The first thing that we have to consider when analyzing tweets from over a year ago is to check the exact dated that we want to analyze and to figure out the right hashtag or account that shared the content. There are Twitter handles that are created to be used only one time or dates that don’t match from year to year. In the case that we are using as example, the Roland Garros male finale took place the 5th of June last year and this year was yesterday, 12nd of June.

Secondly, we have checked and the @rolandgarros has not changed its name. So, we have come up with following stats: @rolandgarros sent 20 tweets, 5 of those mentioned to the winner @DjokerNole and two to its opponent @andy_murray. The most important tweet was also one that included a match point, in this a match ball:

It doesn’t get much better than that. Game, set, match, @DjokerNole. WATCH: https://t.co/gakiDv0jYH #RG16 https://t.co/GqMYRUVxKX

After taking care of the hashtag or keyword to analyze and the correct date ranges, our Twitter reports offer really complete stats and rankings. We have compared the number and type of tweets shared by Roland Garros’ official account and the most important tweet and we have concluded that this year’s coverage has been much more complete and followed that last year’s tweets. However, we are free to decide which data we want to confront and how to show it.

As you can see, there’s no tweet that we can’t analyze nor any design or report that we can’t create to can show beautifully your data. You can also check another hashtag tracking custom projects and post here.

Tweet Binder has it all. You just have to contact us and ask for your customized comparative report or for a tailored budget.