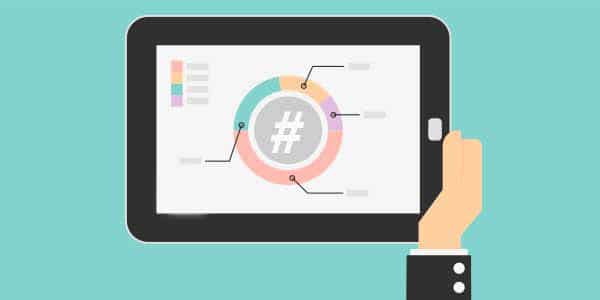 Tweet Binder hashtag battle: a new way to engage with your followers

At Tweet Binder we love our clients but we love even more their ‘crazy’ ideas. We have just launched our last project for Comedy Central combining a hashtag battle with Twitter transcripts. Comedy Central releases a new TV Show that analyzes current issues on a humorous way and they have decided to create a funny hashtag battle. We have developed this amazing project in collaboration with Inspiring Moves.

It was decided to use the hashtags of the collaborators which were #PornoSí and #PornoNo. We have included some videos to get the attention from the audience and the option to vote directly on Twitter for one of each options.

Nowadays everyone watches TV while they are using their tablets or smartphones, that’s why we also included a live feed with the last tweets shared on Twitter. This way, the action of the audience using a second screen turns into a positive thing for the TV show instead of being a distraction from it for the viewers.

You can check the complete page at Comedy Central site. If you have your own crazy campaign we will be more than happy to work together to make it real. Comedy Central did and it’s a success!

Do not hesitate to contact us if you feel that a hashtag battle could be interesting to amaze you client or followers.