We have been learning some Spanish these days thanks to our last project. August 4th is the #DíadelaCerveza in México and we actually wanted to celebrate it! Our client @ache_ knows that an amazing campaign is more than just a hashtag so we have built an amazing site together: #SoyCervecero for Cerveceros de México. Tweet Binder has created a really funny page with the main stats, ranking of users and the social content sent around it.

Following their ideas and their knowledge, we have developed the site based on these three parts. Ache Producciones team knows how to innovate and it took care of the design so Tweet Binder created a really intuitive and attractive site 100% responsive. Although design is something we feel confident about, we are always happy to work according to each client’s guidelines.

We showed the total amount of tweets on real time with an animation. We tracked #DíadelaCerveza and #SoyCervecero in order to analyze all the conversation related to this celebration. Both hashtags got over 3,000 tweets in just one day and more than 17,043,726 impressions. Users were aimed to participate and the stats showed the great response that the action received. 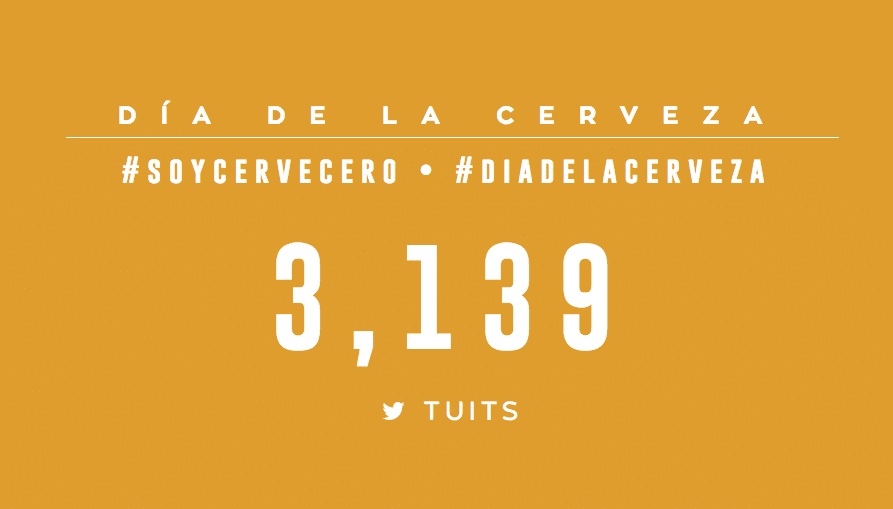 Number of users and ranking

We paid so much attention to the user’s information. Our client wanted the audience to enjoy sharing publications. We included a glass of beer that was filled up according to the number of users, crazy right? It was an innovated solution that engage all users because everybody wanted to see the glass filled. We also included the three top ‘drinkers’ of Mexico (according to the number of tweets, of course). It was also a smart move by Ache that encouraged the users to take active part of the action via Twitter and Instagram. 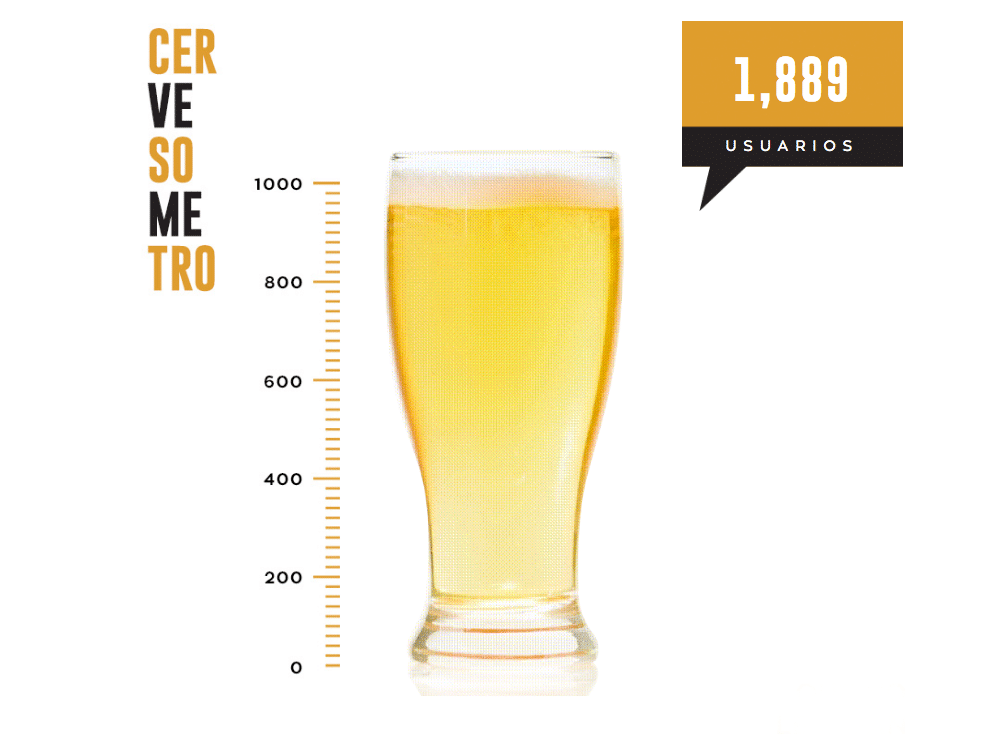 This is the visual part. We have included all the pics shared by users under the hashtag on Twitter and Instagram. All the content has to be approved in our moderation panel to avoid unappropriated publications and they selected the funniest #CerveSelfies. A team member of Ache was in charge of the moderation, that way they were totally in charge of what was shared on their custom site. The moderation can be done by one of Tweet Binder’s agents. Either ways, the social content is always curated so the site is proper and accordingly filled with correct publications.

As you can see, there are a lot of ways to show your social content. You just have to decide the look and feel of your site and to contact us. The moderation and analytics would also be a easy ride.

Now it’s your time to take some risk and try to really engage with your followers. You can rock you campaign with a custom site like #DíadelaCerveza. Cheers!!!